by Will Girling on 26th October 2014 in Cycling

It’s been a year and a half now since I bought my “Giant TCX 3” to train and tour Spain and France. Now I’ve really been able to see what it can do I thought I’d give it a review, so you can make a more informed decision on buying this bike or maybe inspire you to get one like it!! 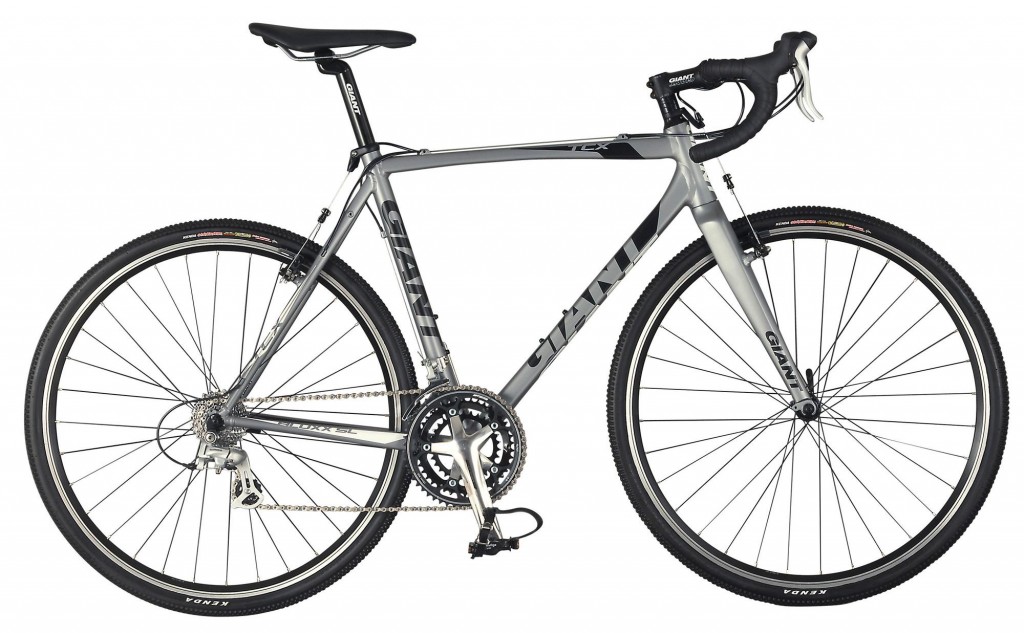 “Think of bicycles as rideable art that can just about save the world.” ~ Grant Petersen

Now, Autumn is actually the PERFECT time to go looking for a bike whether you need a new one, or just want to get started! This is down to the fact that all of the next season’s (2015) bikes will be coming in at the new year, so you can get yourself a nice 2014 one at a cheaper and more affordable price without losing out on quality!!

When picking any bike you obviously need to think about what you’re going to be using it for!! Do you want to commute? Leisure ride, tour, race etc…? The options are endless!

The Giant TCX series is a great on-road bike but first and foremost it’s a “cyclo-cross” bike. This is the oldest form of off-road cycling where people cycle across muddy fields and parks but then often have to carry the bike up steep slopes or hop over obstacles so it’s super-light too! Now, I’m not suggesting this is what you’re doing but this shows the versatility of the bike!

There’s more clearance between its frame and wheels which means mud isn’t an issue, and the fact it comes with threaded eyelets to fit mudguards and pannier racks means making the transition from off-road racer to, say, commuter or even tourer that much easier! This bike can pretty much GO ANYWHERE! 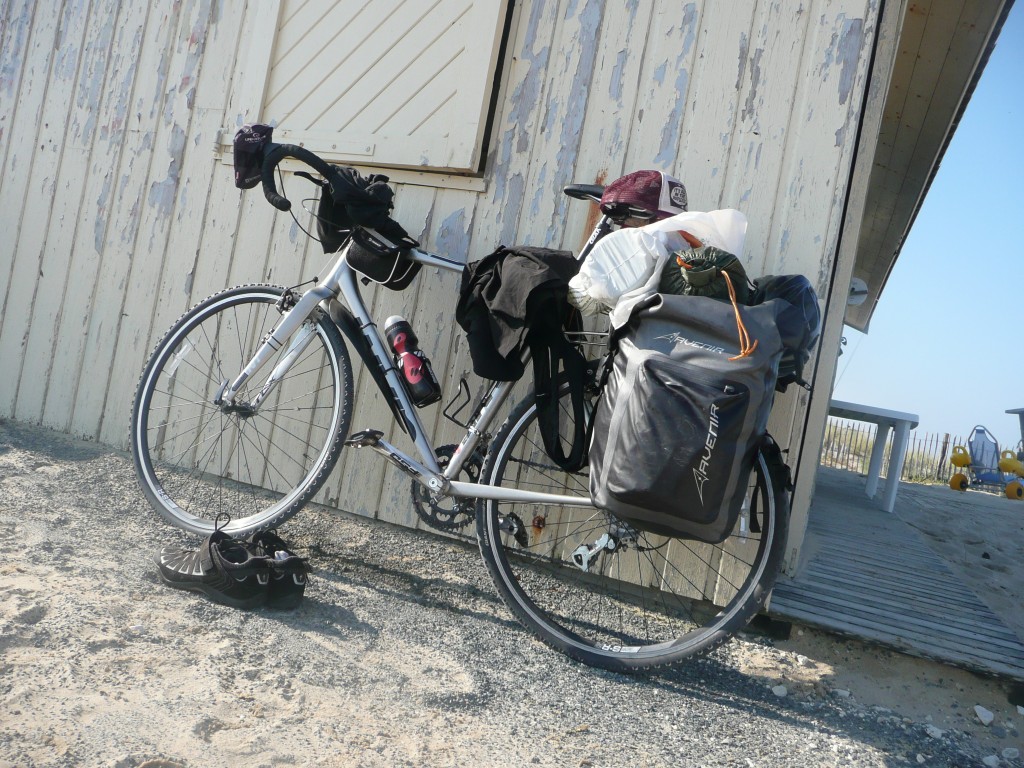 “The bicycle is a curious vehicle. Its passenger is its engine.” ~ John Howard

There are other useful things too! Cyclo-cross bikes’ cassettes also have a wider range so you can get lower gears to make hill ascents that bit easier.

The cyclo-cross bike’s riding position is slightly more upright than a racer, making casual road riding a lot more comfortable. The bike has higher ground clearance which is great when going over fields or dirt tracks but with starts and stops it means you have a little further to go to reach the floor.

This bike in particular, the “TCX 3” is Giant’s introductory bike to this range and provides a great workhorse bike and the Tektro CR720 cantilevers (brakes) provide more leverage and thus better braking than most other cantilever brakes for bikes.

Final Thoughts! I would recommend this bike for a first-time, affordable purchase, commuter or possibly even a winter training bike for more seasoned cyclists, especially given you’re now able to pick one up on eBay for only about £300!

So maybe think about getting a bike, having some adventure, being your own engine, burning some energy and earning an epic meal!! There ain’t no burnin’ without some earnin’!!

Will, that guy who rides in short-shorts!

Get primal, be happy.