Achieving an optimal weight is ideal for many aspects of life health foremost but it will really be felt in your runs too. That pounding on the road becoming substantially easier with every pound lost and every stride feeling easier.

That’s not to say it’s the be all and end all as health is always at the forefront – you won’t run quicker if you’re sick, injured or getting stress fractures from continually trying to diet.

So, here are a bunch of tips and habits you can do to aid you in your body composition goal, achieving it the right way!

Here’s a recipe that makes a low calorie, low carb ice cream that can really fill you up and curb your sweet cravings.

WHACK it all in a bowl

USE a hand blender to combine it all (this may take a few minutes, you can use a food processor but will need to stir frequently)

Literally that easy and you will have made yourself an ice cream style snack. 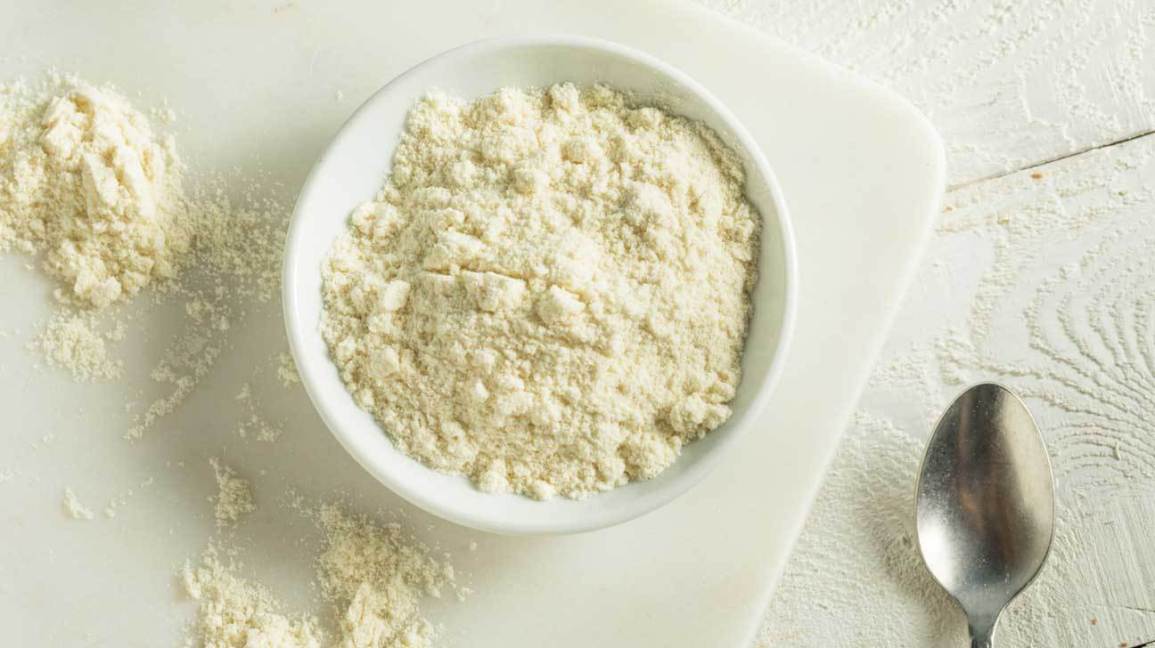